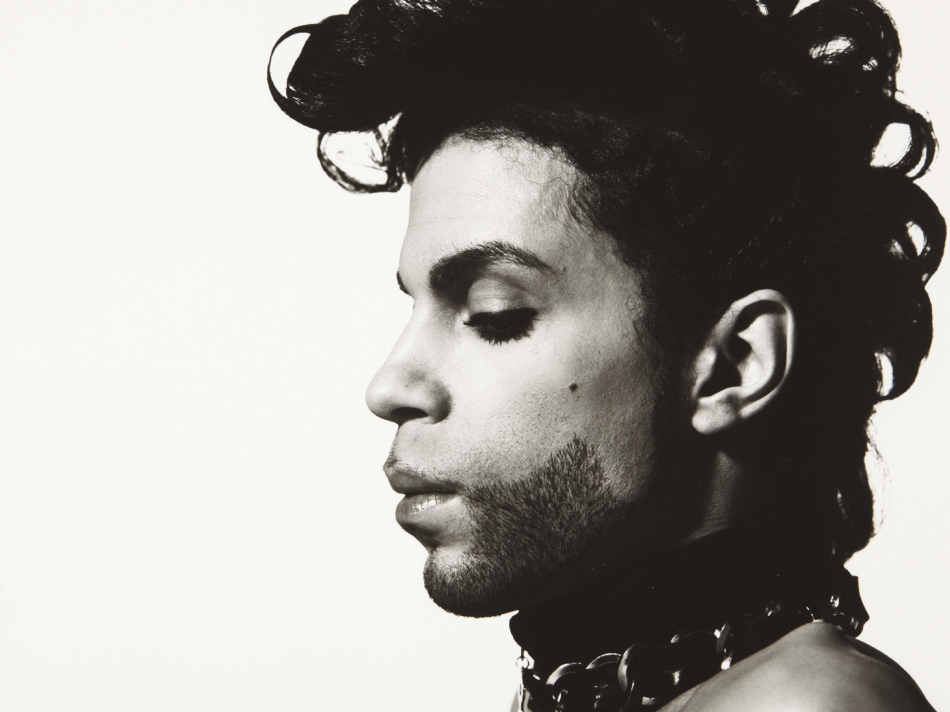 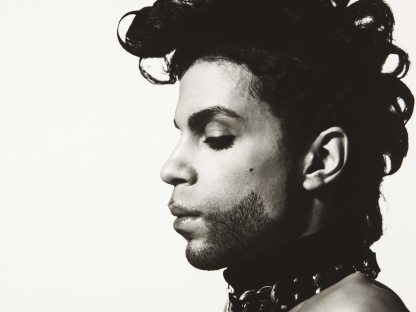 Before I begin, I must pay my respect to the legendary Icon Prince. What can I say about a man who unapologetically, trail blazed his way into mega super stardom. His artistry was one of a kind that can not be duplicated. A total full out musician that blurred the lines of gender acceptability. His music was heard blaring loudly in stadiums across the world. His lyrics moved people emotionally, resonating with all races. His showmanship was electrifying. He is the biggest example of being the best YOU that you can be. He didn’t hold back. He bared his soul for decades. He was the type of man that you had to respect. He joins other legends such as Michael Jackson, James Brown, and Whitney Houston in musical heaven. Thank you so much for YOU Prince. We thank you for your music catalog of hits that you blessed us with. RIP.

What makes a great artist? Is it their vocal ability? The amount of instruments they play? How well they can dance? How do we measure how successful an artist is? Album sales, billboard chart slots, world tour sales?

We live in a day in age  where albums are not selling anymore. If an artist sells at least 70k copies its first week, we deem that as an accomplishment. Which it is a very big accomplishment with all the free streaming today. Artist ride singles rather that concentrating on a body of work. Artist follow trends, chasing what ever is hot and is guaranteed to sell at the time.  Taking risk is too, well risky in today’s music industry. Understandable, music is not the big money making machine that it once was. Record companies and artist cant always take creative risk. It is much easier to stick to what works. Fans today have way too much control over their favorite artist. Fans dictate what kind of music their favorites sing. What the video should look like and even when albums should be released. The sense of fan entitlement has restrained the artist. In the 80’s, fans didn’t really know what the artist was up to and was not involved in the creative process. They respected the artist and gave the artist time to do what they did best. The fans felt honored when a Prince or a Michael Jackson dropped their albums. Today not so much. How many petitions did Rihanna and Beyonce fans make, demanding that the two artist release albums? There is no respect for the creative process anymore.

Going back to the ques 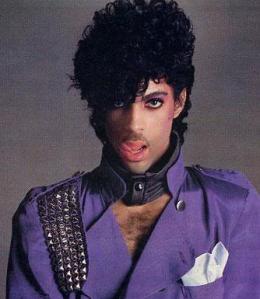 tion asked earlier. What makes a great artist? I guess that is all in the matter of perception. So to answer that question I have to make it personal. To give a taste (And I do mean a short taste) my favorite artist include, James Brown, Michael Jackson, The Pointer Sisters, Prince, Marvin Gaye, TLC, Janet Jackson, Lauryn Hill, En Vouge, Destiny’s Child, Lady Gaga,  Jill Scott, Jazmine Sullivan, Beyonce and Erykah Badu. And for real, that is just to name a few. All of these artist have made some sort of impact on my life through their music and musicianship. As a child, Michael Jackson was magic to me. He helped me escape from my own insecurities and hurt and allowed me to witness pure magic. He wasn’t human to me. He defied the laws of society, doing what was not expected of him. I admired that. I could tell that music and performing was his escape and healing. The same with Prince.

All the artist I listed above are all individuals. They did/do not conform and came into the scene already set apart and original. That is a major factor of what a true artist is. You have to be unique and UNAPOLOGETIC about who you are. The world already tries to put everyone in a box based on gender, race, religion, social status etc. The boxes in the entertainment industry are even smaller. So if an artist puts their foot down and vows to stay true to who they are, my respect for them soars. This makes their music sound different from others. Their style and delivery becomes unique, putting themselves in a self made lane that no one else can enter. Even when industry demands that they sing certain types of music, they refuse and stick to their guns. Berry Gordy refused to release Marvin Gaye’s “Whats Going On” album until Marvin threatened to never record again, and the rest is history.

Is vocal talent important? Of course it is. You use your singing to help tell your story. How the audience connects with a song, depends on how you delivered it. The coloring of your voice, the switching between high and low octaves brings passion into the song. Jazmine Sullivan sends me into a frenzy every time she opens her mouth because she can do so much with her voice. I can feel her pain as well as her happiness.

Now you might say that I am being a hypocrite regarding this vocal talent subject. You might say didn’t you list Janet Jackson as your favorite artist. 🙂 It is no secrete that Janet is not the best singer but she performs her ass off, which leads me to my next point. Stage presence and creativity. Artist like Janet Jackson are legends because of their artistic imagery and creativity. What she lacked in vocals, she blazed in dancing, fashion and honesty. She (Along with others) made dancing a pure art form. The dancing was so impactful and powerful. It was just as important as the singing. 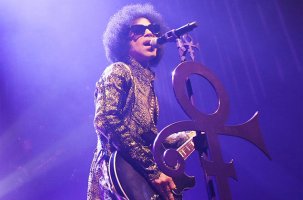 Stage presence is MAJOR. There are many huge mainstream artist past and present that lacked excitement and control on the stage. Stage presence does not just mean dancing and getting the audience hype. Jill Scott does neither but she commands your attention on that stage. Your eyes never leave her because she has such a great aura surrounding her. The way you captivate an audience is very important. True artist are storytellers. The audience feels like the artist is leading them on a journey. You can picture what they are singing about. You can place yourself in the very situation that they are speaking of.

Album sales do not and never have mattered to me. The dopest, most creative artist do not sell well. FACT. It can be hard to market true artist, so they don’t sell. Awards don’t matter either. Award shows are popularity contest. Musicianship doesn’t always come first.

Do real artist write their own songs? This is a tricky question for me. It is always a major plus if you are a songwriter. I mean writing your own material is big. Who better to write your story than you. I do feel that their is a special art form in singing other people’s lyrics and making it believable. For example, Whitney Houston did not write “I Will Always Love You”, but she embodied that song. She adopted that song and made it her own. Michael Jackson did not write “Thriller” but I mean come one. It’s freaking Thriller. So I can see all sides of that issue.

I never really liked the question, “What’s your favorite song from…”. In my opinion, if you have a favorite artist, you have to have more than one favorite song by them. I feel like I am doing the artist a disservice by picking one song from their massive catalog and naming it the best.

A true, real artist makes you think. Makes you emotional even when you did not want to be. They set trends and defy the norms. They walk to their own beat and everyone else just falls in line. They have a message and do not apologize. They command your respect and attention. They sing and dance with passion and soul. They create movements. Real artist do it because they love doing it. Not because they have to.