Sister duo Chloe X Halle are young (20 and 18 respectively) but their sound has a maturity that singers twice their age don’t even posses. After beginning their careers in film (Chloe starred in The Fighting Temptations and Tyler Perry’s Meet the Browns) the girls used social media as a tool to get themselves out there. I remember seeing their cover videos circulating on my timeline consistently. At that time they were very young and I was supper impressed by their talent. Then their cover version of Beyonce’s Pretty Hurts was released and BOOM they took off. Beyonce’s signed them to a record deal with Parkwood Entertainment, they joined her own tour, performed on award shows and are now staring in the NBC sitcom Grown-ish. Come through career! 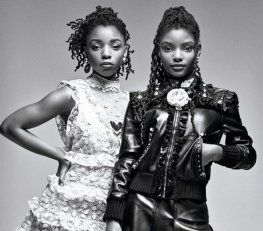 March 23, 2018 saw the release of their debut album The Kids Are Alright and an accompanied 10 minute short film of the same title. The album is a conglomerate of soul, funk, neo-soul, jazz and R&B. What I love about this project is the overall theme. With the generational wars that are ever so popular right now; Generation X, Millennials, Generation Z; the girls are saying that they are aware that their generation is up next at bat. They hear the concerns but they want to let everyone know that they got this. They have a unique perspective on life that is going to change the world for the better.

“If I’m in the mood I get as ratchet as I wanna
Turn around and show you, I could bless you with some culture”

When I tell you guys that I was blown away by the musicianship of this album. These aren’t just regular songs with generic beats and melodies. No, each song is a full out production. From the instrumentation, to the background vocals and harmonies, to the sultriness of the lead vocals to the specific placement of sound effects, all the way to the special poetic like lyrics. This album is definitely a great body of work. 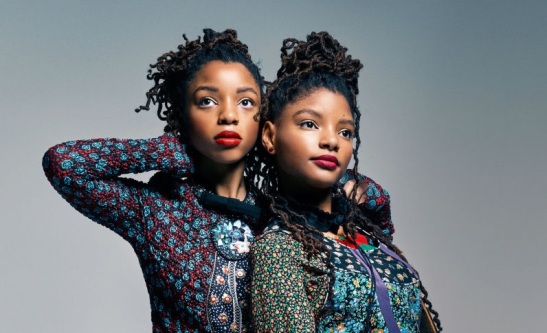 When you listen to this album, I want you guys to get into the interludes. Vocally, they are doing some amazing things in these interludes and they really help to tell the story of the album. A few of my favorite tracks are; Galaxy, Hi Lo, Baby Bird, Fake and Happy Without Me. Happy Without Me is total Bop and I know it will be the next single.

This is just the beginning for Chole x Halle. I’m pretty sure that their next album with contain a little more adult subject matter because they are getting older. Technically they aren’t “kids” right now. Make sure you all purchase and stream the album! 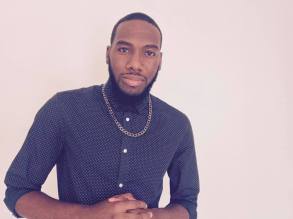