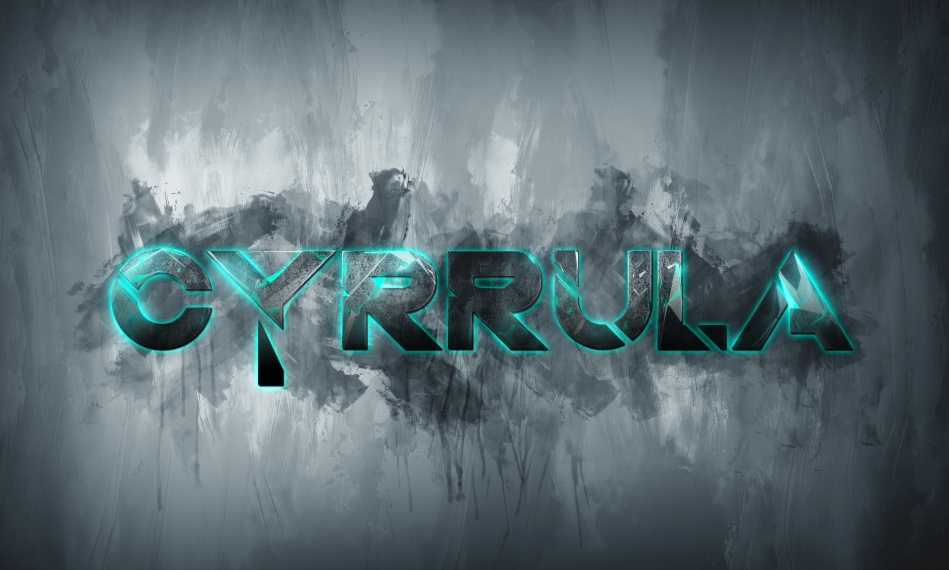 Its Rock, Funk, Pop, Garage, Gospel and Hip Hop all fused together in a musical melting pot. Brand new to the scene, Cyrrula a band based out of Canada, is mixing things up with their unique sound. At first introduction to the band, the term Urban Rock was used to describe who they were. I was immediately intrigued because I have never seen those two words placed next to each other in a sentence before. Not alone used to describe someone’s music.  After doing a little research, I came across their latest single entitled “Off Step”.

Immediately I understood just what Urban Rock was. The song begins with the sounds of a Spanish guitar; giving you the vibes of a Mexican fiesta. On top of the fiesta are strong hip hop influenced ad libs. The “Ha” and “Yeah” gives the track the feeling that someone is about to take off in a rap freestyle verse. Once the beat drops, you are dropped right in the middle of a church service as the Hammond organ takes center stage. The vocals are a bridge between Gwen Stefani and Janelle Monae. All of these different styles of music are showcased within the first minute of the song.

The song itself is about walking to the beat of your own drum. It talks about owning all of the personal traits that others may think are strange or different. It is a hyper active empowerment song that I am sure will have a lot of fist pumping high up in the air.

“Off Step” is layered with so many music moments. It takes you on a ride that never comes down. The song goes higher and higher with intensity.  There are times in the song where the instrumental takes the shine. There, you can really hear the elements of punk rock and hip hop going forth. I think that the mixture of these elements will grab the attention of a wide range demographic of fans. There is something there for everybody to enjoy. Cyrrula is definitely ushering in a new style of music. Of course there are other punk rock bands but none have the musical advantage of Cyrrula.

If you want to check out Cyrrula and their new song “Off Step”, you can stream it on all digital music outlets. Follow them on social media to stay in the know of their latest happenings.